Isaiah 38:16-17 - “You restored me to health and let me live. Surely it was for my benefit that I suffered such anguish. In your love you kept me from the pit of destruction; you have put all my sins behind your back.”

People who drink to excess or take drugs then decide to drive can seriously affect dozens of lives.  Consequences from such behavior can impact their own life.  But it also impacts the lives of others on the road, and the lives of everyone who loves anyone involved.  Literally.  Most people know at least one person who knows someone who’s been the victim of a DUI driver. 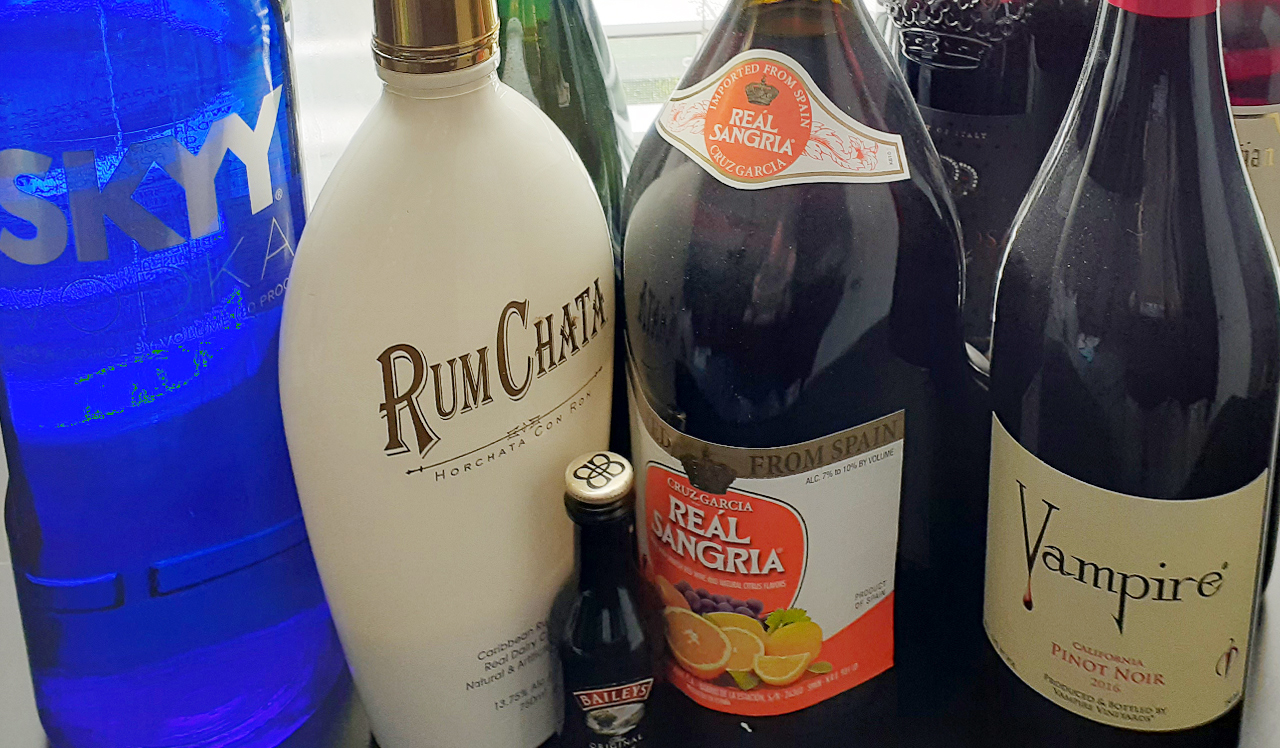 Just think for a moment about the ripple effect of how one irresponsible driver can affect many lives. [The ripple effect is the continuing and spreading results of a single event or action.]  Let’s look at how it might play out:

After drinking too much alcohol or taking drugs, a person [1] decides to drive.  They speed down a 4-lane highway and rear-end a vehicle [2].  That vehicle then skids sideways into the vehicle [3] beside it, causing that vehicle to flip into a ditch.  The drunk driver crosses the median and hits another car [4] head-on.  That car skids into a pedestrian [5] before stopping.  The pedestrian flies into the air, and an ambulance [6] brakes to avoid hitting her.  In doing so, the ambulance blows a tire and causes two more cars [7,8] behind them to rear-end the ambulance.

While the accident described above happened in an only an instant, let’s look at how far and long the ripple effect travels:

– The drunk driver was a well-respected professor.  He had 2 small children and paid for his parents to live in an assisted living facility.  His wife received a metastatic cancer diagnosis the day before. Her only chance at survival was if she could see a certain oncologist.  He didn't often drink, but after his wife’s diagnosis, he just felt like getting trashed.  The crash severed his spinal cord and rendered him a quadriplegic.  He lost his health insurance from work and his wife soon died.  His parents had to transfer to a state-owned facility and quickly deteriorated.  The children went to foster care.  As you might imagine, the children's lives were forever altered…

– A priest drove the car that was initially hit.  He was on his way to the hospital to give last rites to a boy who was dying of leukemia.  The accident prevented him from arriving on time.  The priest hit his head on the windshield.  This caused a concussion and such a severe neck injury, he couldn’t return to the church.  One instant affected all the people who counted on him to perform their family’s funerals, weddings, and christenings…

– A pregnant mother of twin toddlers flipped into the ditch filled with water.  Her children, along with her young niece and nephew, were in the car with her.  One of her children and her nephew drowned before help arrived.  The mother was under water too long, which resulted in her unborn baby suffering brain damage from lack of oxygen.  The surviving twin felt a lifelong loss and the mother and the nephew’s mom never spoke again...

– A teenage girl drove the car that hit the pedestrian.  She only had her driver’s license for a week.  As a result, she suffered chronic night terrors and gripping anxiety attacks following the accident.  She  refused to ever drive again, crippling her as far as life opportunities…

– The pedestrian died at the scene.  She was a vibrant, elderly woman with 11 grandchildren and 16 great grandchildren.  She gave piano lessons, worked in her yard daily, and led the choir at her church.  Per her will, her family sold her house and split the proceeds immediately following her death.  However, because the house sold when it did, the housing market was unsteady; and the neighborhood quickly went downhill.  Surrounding property values plummeted.  Neighbors who tried to sell quickly lost a lot of money in the process...

– The ambulance was transporting a patient to the hospital after he fell off his roof while stringing Christmas lights.  The fall punctured his lung and he needed emergency surgery.  After the ambulance’s accident, he died before another ambulance arrived.  His wife wasn't able to afford the bills alone and she and their 3 children had to move in with her parents.  She was so distraught, she never remarried; and the children all dealt with depression...

– The car behind the ambulance ran up under the ambulance before it stopped.  The driver was a father, and the passenger was his 10-year-old son.  Both were decapitated.  The man’s widow and two daughters had a tough time dealing with their loss.  The mom quickly remarried a man she barely knew, unaware that he had a seedy past…

– The driver of the car behind the car that rear-ended the ambulance was the oncological specialist who could have saved the original drunk driver’s wife.  However, the accident caused the doctor to hit his head so hard, he suffered a traumatic brain injury.  After several surgeries, he ended up with the I.Q. of a fourth grader.  His patients ended up suffering.  His foster children were removed from his home and placed back in the system; and his wife had to sell their house and everything they owned just to pay for his medical care…

So, that’s the story of how just one drink too many can potentially forever alter the lives of hundreds or more people and the effects can reverberate for decades.  One. Single. Drink.

Whether it’s a career airline pilot who fails to turn down that last glass of champagne at his parents’ golden anniversary party when someone proposes a toast, or a 19-year-old urban youth who dropped out of high school in the 11th grade and has been making a living selling meth, or even a 34-year-old Navy ensign who takes prescription narcotics following her shoulder surgery – when any of these people get behind the wheel of a car, they are no different… They are all potential murderers.

In the United States, 1.9% of drivers admit to getting behind the wheel of a car after drinking.  However, in Florida, that number is 2.1%.  Each year, Florida sees over 5,000 drunk driving accidents!  Over 400 of these accidents cause at least one fatality, and over 3,000 cause serious injuries.

Throughout the United States, a driver with a 0.8% blood alcohol level is legally impaired.  Victims of alcohol impaired motorists can seek compensation from the responsible driver’s insurance.  But it may also be possible to invoke Florida’s Dram Shop Law to hold a bar or restaurant responsible if they served the drunk driver.

The Dram Shop theory states that a bartender should stop serving a customer who is visibly intoxicated.  Florida Statute §768.125 states that if a licensed establishment provides alcohol to a minor or knowingly sells or serves alcohol to a known alcoholic, they may be liable for any injury or damage the drunk person caused. A licensed establishment can be criminally and civilly liable for violating this law. 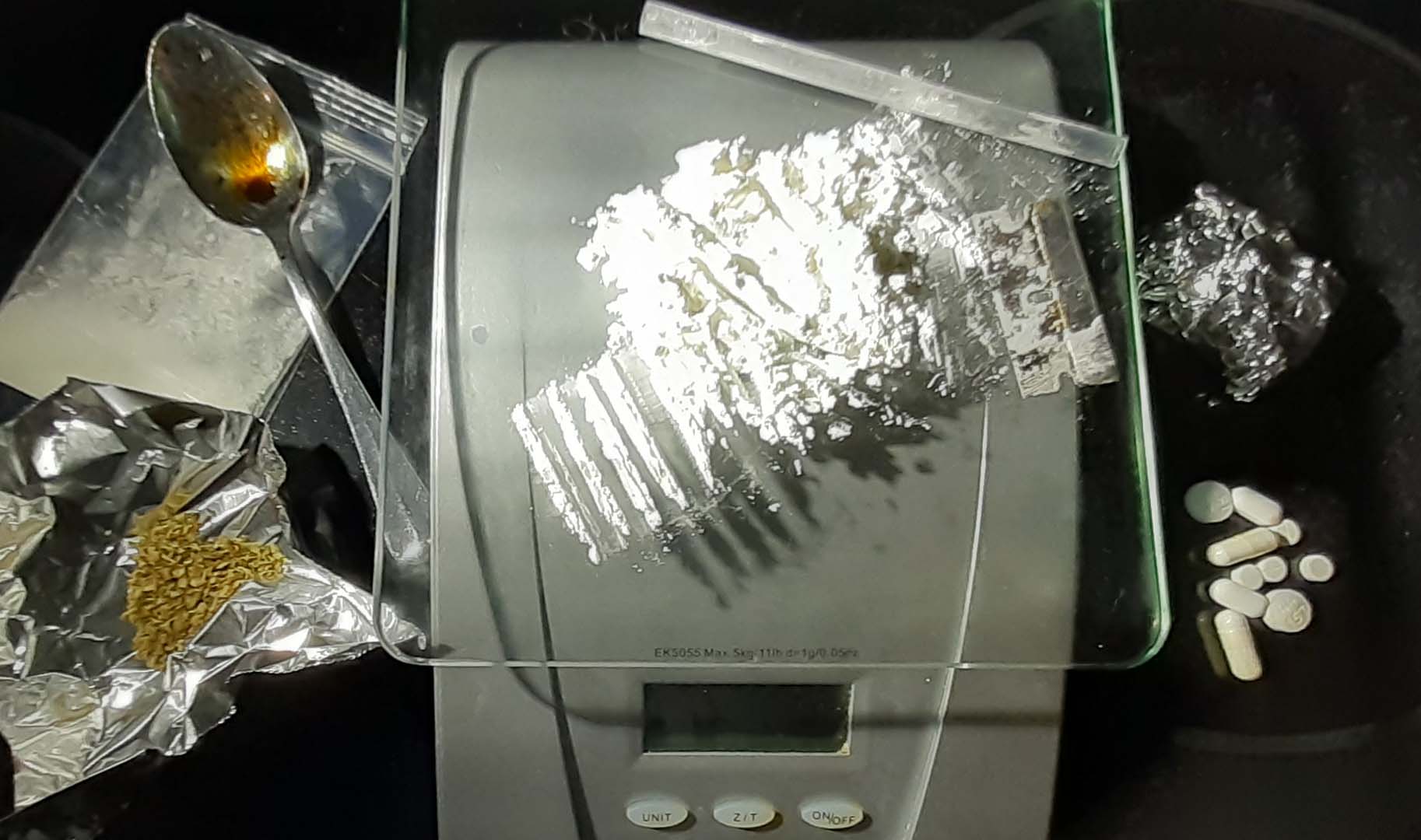 Additionally, Florida sees over 600 annual accidents involving a drug-impaired driver.   Nearly half of these cause at least one fatality, and nearly 80% cause serious injuries.

Surprisingly, this does not only apply to street drugs.  In fact, many DUI accidents are caused by people who are taking prescription drugs prescribed by their own physicians.  (Note that many of these drivers are not abusing prescription drugs, but are taking them exactly as prescribed.) Even many over-the-counter cold remedies contain high amounts of alcohol or other ingredients that cause drowsiness or otherwise impair a person’s judgment, which is why there are warnings against driving on the label.

Proverbs 20:1 - “Wine is a mocker and beer a brawler; whoever is led astray by them is not wise.”