Philippians 4:19 - “And my God will meet all your needs according to the riches of his glory in Christ Jesus.”

Many people have heard the term “catastrophic injury” and believe it must mean exactly what the name implies:  that an injury occurred with a disastrous outcome.  While this is not untrue, the term actually refers to a severe injury to either a person’s spine, spinal cord, or brain.  The National Center for Catastrophic Sport Injury Research classifies catastrophic injuries based on the following three outcomes associated with them:

When a person survives this specific type of catastrophic injury, and, despite the odds stacked against them, recover with no permanent damage, it is nothing short of a miracle.  An example of this type of injury may be one you remember from June 2014 when a vehicle in which comedian Tracey Morgan was a passenger was involved in a 6-vehicle crash in New Jersey.  A tractor-trailer driven by a Walmart driver rear-ended the vehicle Morgan was in, and thus caused a chain reaction.  One man was killed, and Tracey Morgan was comatose for 8 days.  Five months post-accident, Morgan could hardly take more than a couple of steps, and most of his time out of bed was spent in a wheelchair.  Six months post-accident, Morgan was still undergoing intense treatment for his traumatic brain injury, including daily speech, cognitive, occupational, and physical therapies.  In June 2015, Tracey Morgan made his first public appearance saying that he still suffered from memory problems and recurring headaches.  However, in March 2018, Tracey showed no signs of prior injury when he showed up to the set of his new sitcom!

People who survive these type of catastrophic injuries suffer severe life-changing impairments such as partial or total paralysis, loss of sight or hearing, one or more amputations, a perpetual vegetative state, loss of organ function, etc.  An example of this is one you may remember, when “Superman” actor Christopher Reeve fractured the top two vertebrae of his spine when he was riding his horse in a Combined Training event at an equestrian competition.  He was jumping, and the horse refused. According to his own account of the fall, his hands got tangled in the reins which prevented him from protecting himself or breaking his fall, and he landed on a “flexed” neck.  His injury caused total paralysis, and he could not breathe without the aid of a ventilator.  He remained quadriplegic until his death nine years later (from a non-related infection).

With this type of injury, death can either be instantaneous as soon as the injury is inflicted, or can be an end result of the injury some time after the injury occurred.  This could be hours or even months later.  An example of this would be when the “Fast and Furious” star Paul Walker and his friend, Roger Rodas were killed when the Porsche Rodas was driving was involved in a solo collision.  The autopsy confirmed that Walker suffered from multiple bone fractures, including his spine, but that the soot in his trachea was “scant,” meaning that he died before the flames engulfed the car.  Rodas also died instantly from blunt head, neck, and chest traua.

Two different categories are used to identify spinal cord injuries: Incomplete and Complete.   While both of these categories are broad, each encompasses more specific types of spinal injuries that define the degree of function the victim may lose. 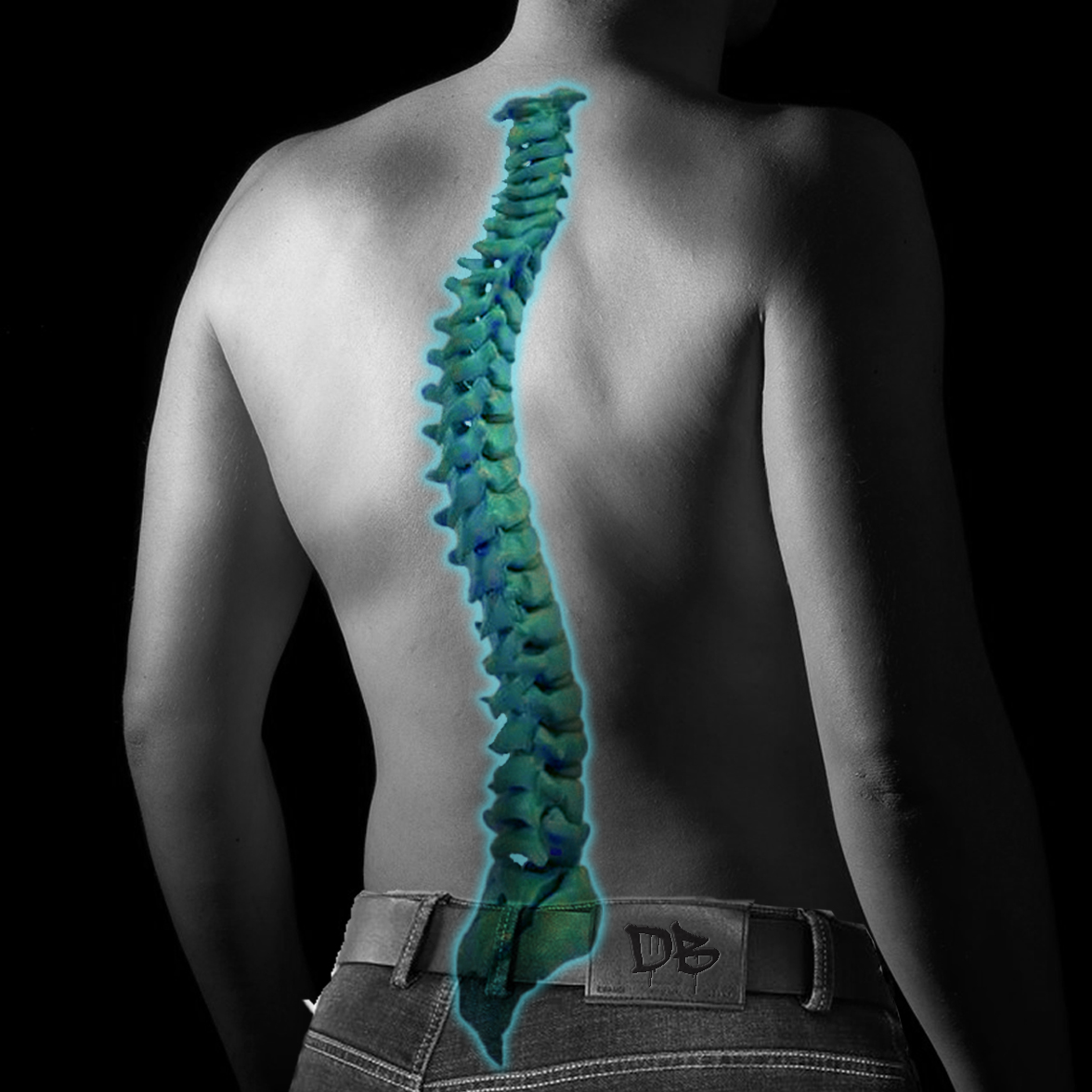 Knowing the location of the spinal injury, as well as knowledge of whether the spinal cord is completely severed or if the injury is incomplete, allows the victim to achieve the best prognosis.  While there are many types of incomplete or partial spinal cord injuries, the most common types are:  Anterior Cord Syndrome, Brown-Sequard Syndrome, Central Cord Syndrome, Tetraplegia, Paraplegia, Triplegia, and Injuries below the lumbar area.

Anterior Cord Syndrome is an injury to the front of the spinal cord.  This type of injury causes damage to the motor and sensory pathways in the spinal cord. While the victim may find it challenging to move various parts of their body, they usually retain a degree of sensation.

Brown-Sequard Syndrome is when there is damage to only one side of the spinal cord. Because the injury is limited to one side or the other, the victim may retain full mobility on one side of their body while the ability to move the damaged side is usually either completely absent or is extremely limited.

Central Cord Syndrome is when the center of the spinal cord is injured.  In this injury, there is damage to the nerves that carry signals from the brain to the spinal cord. This injury causes paralysis of both arms (which also means the loss of fine motor skills).  Additionally, less pronounced partial impairment in the legs is quite common. Many victims suffer loss of their bowel and/or bladder control, and/or the ability to function sexually.

Paraplegia occurs when the thoracic area of the spinal cord is damaged.  The result is the victim’s loss of the ability to move the lower half of their body, including both legs. When the injury is closer to the top vertebra, the paralysis is more severe.

Tetraplegia (sometimes referred to as quadriplegia) is the most severe spinal cord injury and involves damage to the cervical area.  This injury causes varying degrees of paralysis in all of the victim’s arms and legs.   This injury causes partial or total loss of bladder and bowel control.  It can cause breathing difficulties including the complete loss of the ability to breathe unaided.  It can cause the loss of the victim’s other routine functions.  The victim will be unable to move anything below the injury site, meaning that the higher the injury is on the cervical area of the spinal cord, the more severe the victim’s symptoms will be.

Triplegia is the loss of sensation and/or movement in both legs, but only in one arm.

While spinal cord injuries below the lumbar area generally do not cause paralysis or loss of sensation; however, they can cause nerve pain and reduced function in any number of areas of the body, such as bowel or bladder function, sexual function, other organ function, and weakness or numbness in the lower extremities.  Generally, one or more surgeries may be able to restore the lost function.

When the spinal cord is fully severed, this is known as a Complete Spinal Cord Injury.  When this happens, the victim will have a total loss of sensory and motor function of everything below injury site.  This absence of motor and sensory function does not necessarily that the all of the axons or nerves crossing the injury site are not intact, but it just means that they do not function properly as a result of the injury.

The signs and symptoms of a moderate or severe traumatic brain injury may include:

Even a “mild” traumatic brain injury is serious and requires immediate medical attention.

Complications that can arise as a result of a traumatic brain injury include frequent seizures (post-traumatic epilepsy), hydrocephalus (fluid buildup in the brain), meningitis (infection of the meninges [layers of protective tissues that surround the brain]), blood vessel damage which could lead to a stroke, blood clots, or other problems, vertigo, frequent headaches or migraines, or cranial nerve damage.

If cranial nerve damage is indicated, the victim may experience paralysis of the facial muscles, a loss of or altered sense of smell and/or taste, loss of vision or double vision, difficulty swallowing, persistent dizziness, ringing in the ears and/or hearing loss, and intellectual problems.

Problems with language and communication skills are common following traumatic brain injuries. Victims who experience these problems often suffer from frustration, as well as conflict with family members, friends, and care givers.